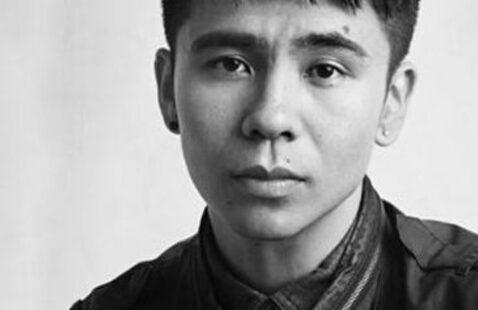 Ocean Vuong is the author of The New York Times bestselling novel, On Earth We’re Briefly Gorgeous, a painful but gorgeous coming of age story about surviving trauma. It is forthcoming in 30 languages. A 2019 MacArthur Fellow and 2014 Pushcart Prize recipient, he is also the author of the critically acclaimed poetry collection Night Sky with Exit Wounds, which was among The New York Times critics’ top books of 2016 and a winner of the T.S. Eliot Prize, the Whiting Award, the Thom Gunn Award for Gay Poetry, and the Felix Dennis Prize for Best First Collection.

Vuong’s writings have been featured in the American Poetry Review, which awarded him the Stanley Kunitz Memorial Prize; The Atlantic; Granta; Harper’s Magazine; The Nation; The New Republic; The New York Times; The New Yorker; The Paris Review; and The Village Voice.

Selected by Foreign Policy magazine as one of its 100 Leading Global Thinkers of 2016, Vuong was also named by BuzzFeed to its list of 32 essential Asian American writers and has been profiled on NPR’s All Things Considered, Interview, The New Yorker, PBS NewsHour, Poets & Writers, and Teen Vogue.

Born in Saigon, Vietnam, and raised in Hartford, Connecticut, he currently lives in Northampton, Massachusetts, where he serves as an associate professor in the Master of Fine Arts for poets and writers program at the University of Massachusetts at Amherst. Vuong is openly gay and is a practicing Zen Buddhist. 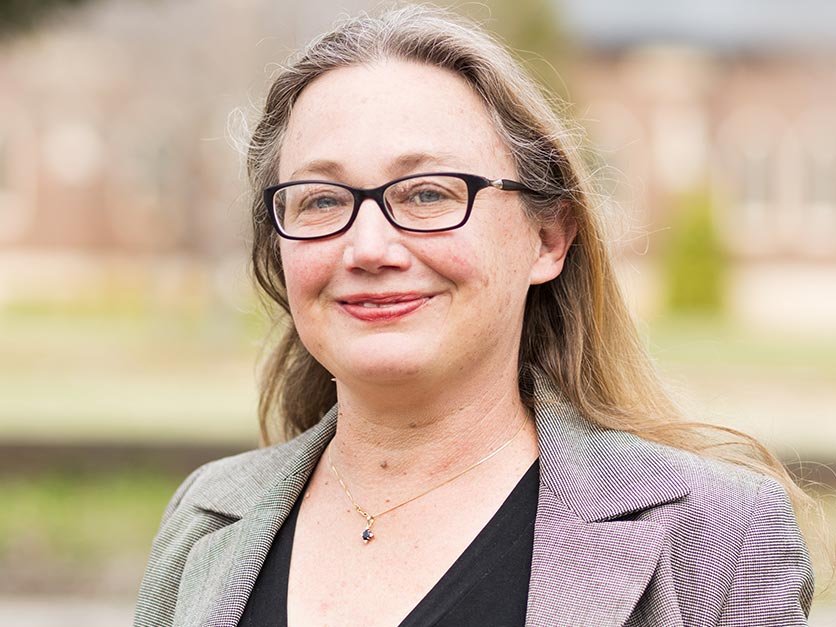 Laura Dobson, Ph.D., joined Lenoir-Rhyne University in 2015 as director of international education. She earned her bachelor's degree in French from Davidson College and her master's and a doctorate in political science from the University of Massachusetts, Amherst. Her Fulbright Hays-funded doctoral dissertation focused on the impact of participatory development methodologies on democratization at the grassroots in the Middle Belt region of Nigeria.

After completing her doctorate, Dobson returned to Nigeria to serve as an assistant professor of African politics, at the American University in Nigeria, before becoming AUN's admissions director. Before coming to LR, she held the positions of associate director in Kansas University's Office of Study Abroad and director of special programs in Florida State University's Center for Global Engagement. In addition, she headed up the University of North Carolina at Pembroke's study abroad program.

In more than 10 years of study and work in Nigeria and France, she has developed a passion for storytelling to promote cultural learning, curiosity, and tolerance.

Her interests within the field of international education also include the intersection between multicultural education and intercultural skill-building. She believes that students learn most about themselves when they encounter differences. Further, the cross-cultural skills development inherent in this process can augment one's ability to relate well across cultural differences in the U.S.

Dobson hosts a civil conversation group whose student and faculty members discuss current socio-cultural issues in the U.S. She has also worked for the last year on a project with the YMCA of Catawba Valley to promote cultural exchange between local Catawba county youth and youth from Kisii and Nairobi, Kenya. She values the quality of learning that occurs when students engage with community members in the Hickory area and has recently begun developing a storytelling and cultural exchange project for LR students and Hickory's Hmong and Kenyan diasporic populations.

A Zoom link is provided after you register for the event.