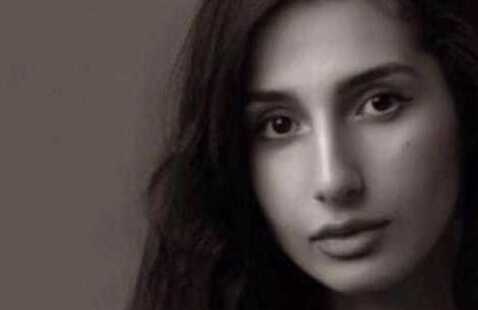 P.E. Monroe Auditorium Free Event
Add to calendar
Save to Google Calendar Save to iCal Save to Outlook

Etaf Rum’s debut novel, A Woman Is No Man, tells the story of three generations of Palestinian-American women struggling to express their desires within the confines of their Arab culture in the wake of shocking, intimate violence in their community. It is a bestseller on The New York Times, hit the ninth spot on Amazon’s Bestseller List, and was picked by Jenna Bush Hager as her book club’s May 2019 read. Addressing themes of identity, gender issues and culture dislocation, the book touches on topics drawn from her own life experiences. Her second book, Unti Etaf Rum Novel: A Novel, was released June 1, 2021.

The daughter of Palestinian immigrants, Rum was born and raised in Brooklyn, New York. She has a Masters of Arts in American and British Literature and undergraduate degrees in philosophy and English composition, all from North Carolina State University.

Rum recently became a part-owner of two local businesses in Rocky Mount, North Carolina, where she lives: a pizza parlor and a burger restaurant. She also opened a new spot, Books and Beans, which aptly centers around two of Rum’s favorite things: writing and coffee.