Racial Reconciliation Where You Live 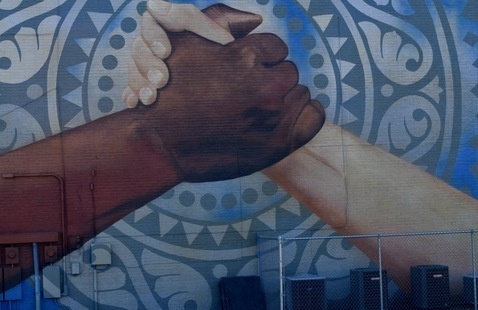 The Lenoir-Rhyne Institute for Faith and Learning is hosting a panel discussion and interactive event on racial reconciliation with the help of the Hickory Racial Justice and Reconciliation Discussion Group.

Five long-standing members of the group will form the panel: